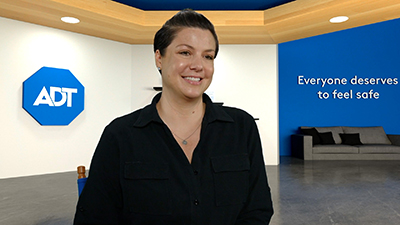 How many alarms are false alarms?

What impact do false alarms have?

False alarms take away precious resources from the monitoring center and public safety. And for consumers, they can be scary, embarrassing, and even costly. Across the country, many municipalities charge a fee for false alarms. So if police are dispatched and respond to a false alarm, it can sometimes cost consumers hundreds or even thousands of dollars becoming a costly situation. 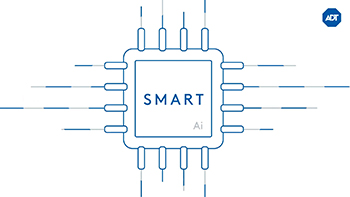 What is ADT doing to help reduce false alarms?

ADT has implemented the SMART monitoring platform. SMART stands for System Monitoring And Response Technology. So we have Alarm Messenger which sends a text message to end-users and also their emergency contacts when an alarm happens. They receive a text with a link to a portal and when they open the portal, they can see their alarm information, and then they can cancel or request police.

How does this process differ from previous systems?

Traditionally when an alarm goes off, the alarm signal goes directly to the monitoring center where the monitoring agent will follow a standard process of calling first the premise and then the emergency contacts. If they don't reach anybody, then they will dispatch. And that is how 98% of false alarms are dispatched. So ADT is trying to reduce that by implementing Alarm Messenger so the end-users have better information to cancel and reduce false alarms. And then they have better information to verify the alarms themselves and receive priority response from public safety. So  SMART monitoring and Alarm Messanger allow all this to happen without the need for a phone call. 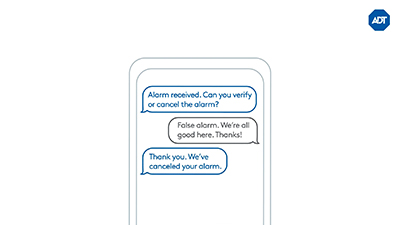 What impact will these new systems have?

Alarm Messenger has been launched for a year and we already have 3.4 million customers using it and since launching it, we have seen a 53% reduction in false alarms. So that means almost 2 million times, we have been able to suppress an alarm before it goes to the agent. And that’s a big win for ADT and our industry to reduce those false alarms but also for consumers with that additional information, they've been able to  play a part in false alarm reduction as well and reduce their own fees.